The Differences Between Wired and Wireless Networks

The question of which is better between wired and wireless networks has debated for as long as anyone can remember. Some people choose a wired network, while others go for a wireless network. To learn more about the two, and what sets them apart from each other, read on below.

Wired and Wireless Networks: An Overview

A wired network, as the name suggests, is a network that uses wires to transfer data between two computers. The channel over which data can be sent is through an ethernet cable. A wired network consists of either copper or fibre network cabling.

The Differences Between Wired and Wireless Networks

When first establishing a network at home or in an office, people can sometimes wonder which is the best. Some of these include:

In the case of a wireless network, visibility can be an issue because other devices can also be easily detected. In turn, there are higher chances of interference whenever you’re trying to connect.

Wired networks allow you to install many layers of security for increased protection. These include the likes of firewall and other security programs to protect a network. In comparison to a wireless network, the signal is only carried through the air.

A third-party user may join the network and can potentially use the same signal. For this reason, a wireless network is only safe if it’s password protected. Encryption can also help with protecting a wireless network, but hackers can easily break through without proper security measures.

Cost is probably where a wireless network has the advantage over a wired network. Wired networks use cables in order to establish a connection. These cables cost money, and they cost a lot depending on the material.

With wireless networks, all you need is a router and you’re all set. However, proper investment in a wired network can pay off in the long run so it’s recommended to spend an extra amount of money on it.

As a wired network uses a cable, data transfer is very linear, meaning that it only travels in one direction. There is nothing holding the data transfer back, which allows for a fast and steady transfer.

As opposed to a wireless network, many users may possibly end up connecting to the router. This uses up the data to be transferred, which creates interference. If there’s interference, it results in a slower rate of data transmission and the network itself.

When you’re using a wired network, there’s bound to be wires all over the place. It can become a pretty big obstruction, especially if the wires run through the floor. And if they are, chances are you or someone else will trip over it and cause injuries. On the other hand, a wireless network has no wires at all since it only uses a single router.

Both wired and wireless networks are helpful, be it for home use or otherwise. Both networks are different from each other, coming with unique sets of advantages you may find beneficial. It’s important to assess what you need best, as in the end, what matters is that your chosen network will do its job—to establish a good and stable connection.

For a growing business, it’s best if you have an established network. Doing so allows you to monitor everything that goes on during day-to-day operations. TP Communications offer some of the best network cable installation services in Calgary. Contact us today and find out how we can help! 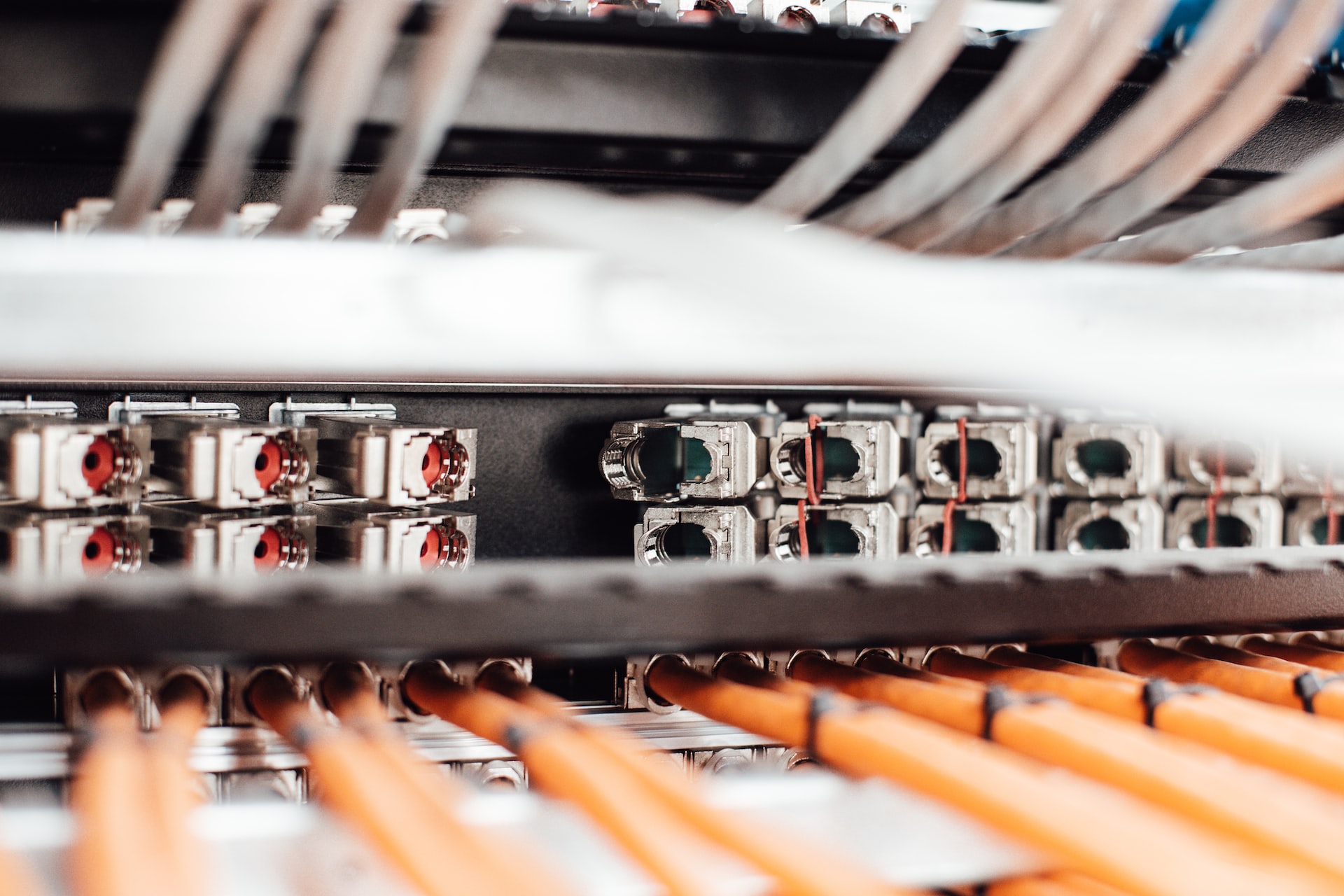 Why You Should Switch to Fibre Optic for Your Small Business 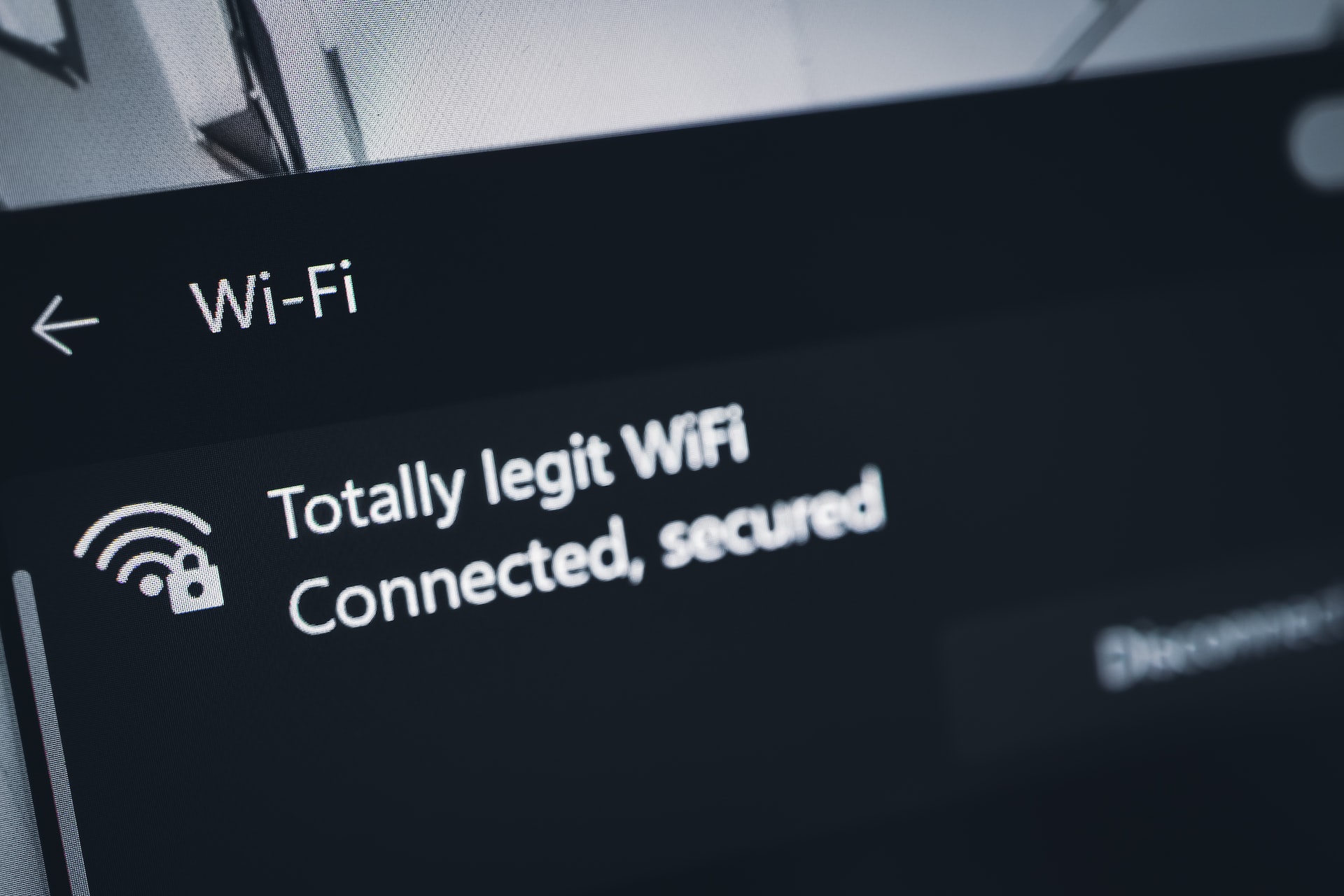 How to Find a Wireless Networking Provider for Your Business 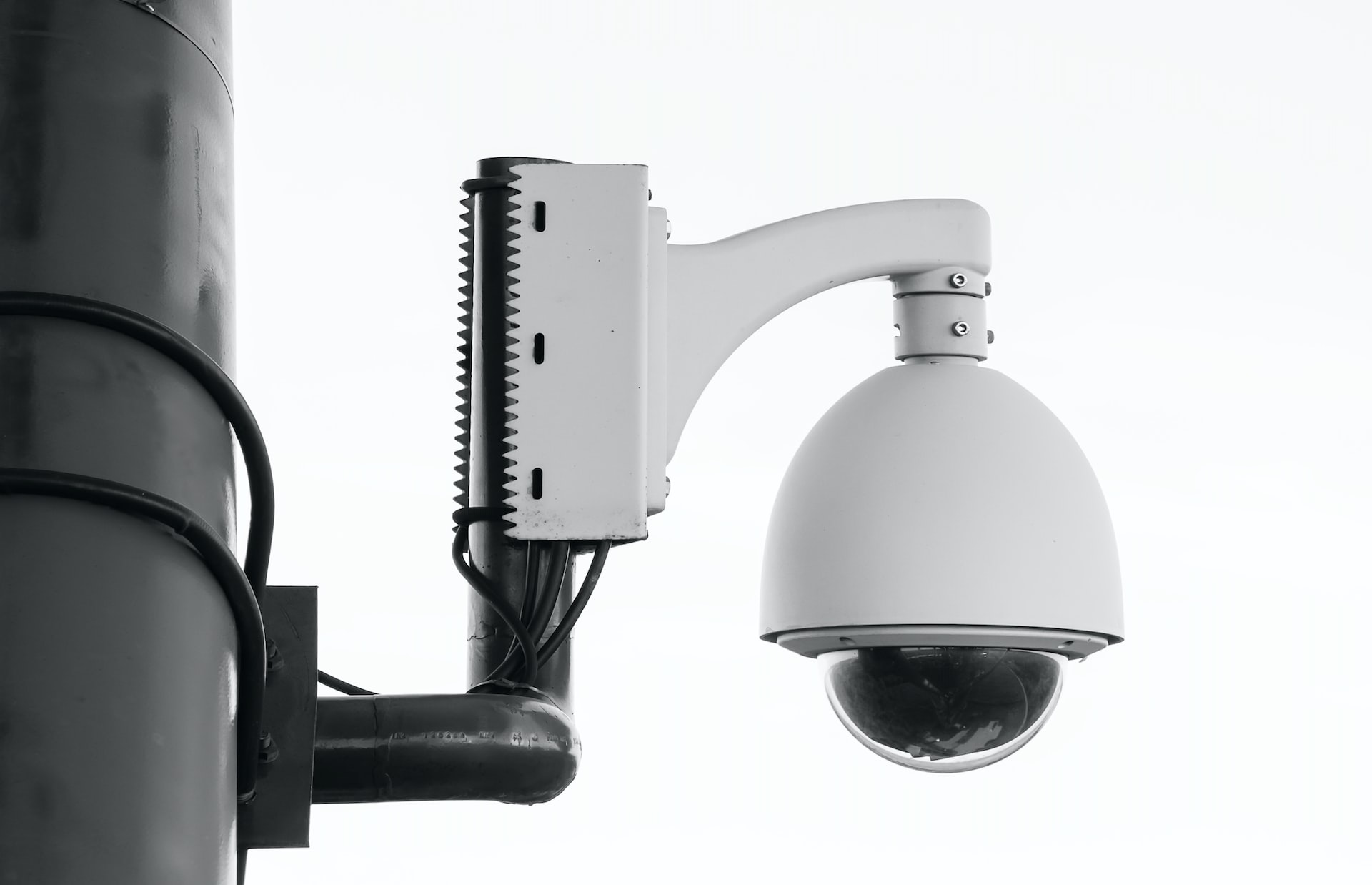 8 Reasons Video Surveillance Is Important during the Holidays